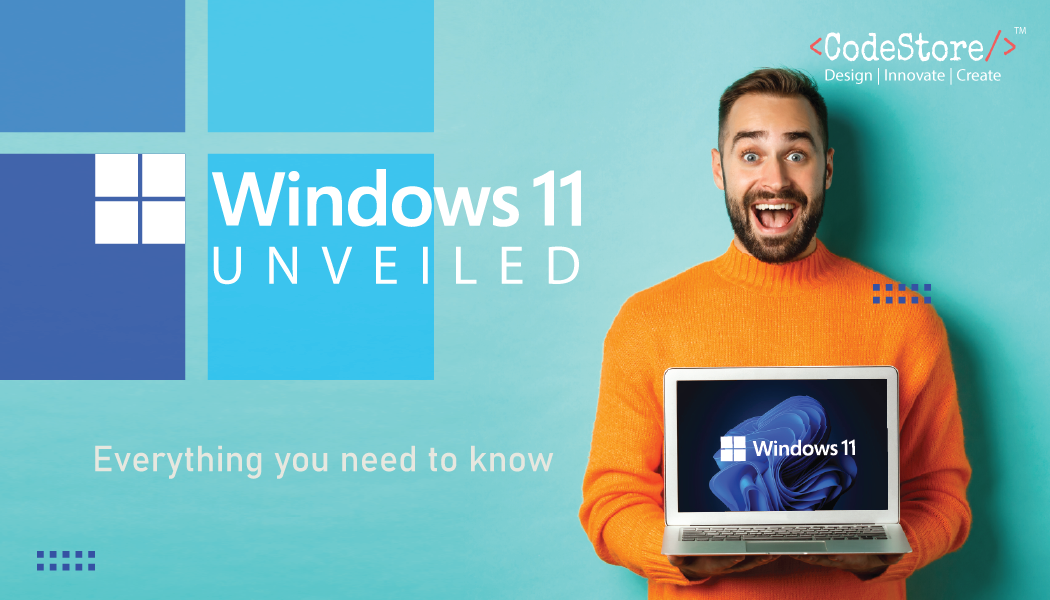 So finally, after much anticipation, Windows 11 is coming. It’s official, according to the virtual event held on 24th June 2021, Microsoft unveiled the next generation of Windows along with some major changes to the long-standing operating system. The announcement came shortly after Microsoft announced the latest version of Windows 10, also known as the Windows 10 May 2021 update.

It is believed that Windows 11 includes a set of new and amazing features, including the ability to download and run Android applications on your Windows and it even updates some of the major windows apps like Microsoft Teams, the start menu, and also the overall look and feel of the complete software. Some experts say that it is tidier, more sophisticated, and has a Mac-like user experience.

In this blog, we will be discussing every detail to check out about Windows 11, including price, compatibility, release date, how to download the beta version, new features, and more.

What New Features Does Windows 11 Include?

Here are some of the standout features which are included in Windows 11:-

Android apps are coming to Windows 11 and are easily installable from within the new Microsoft Store with the help of the Amazon Appstore. 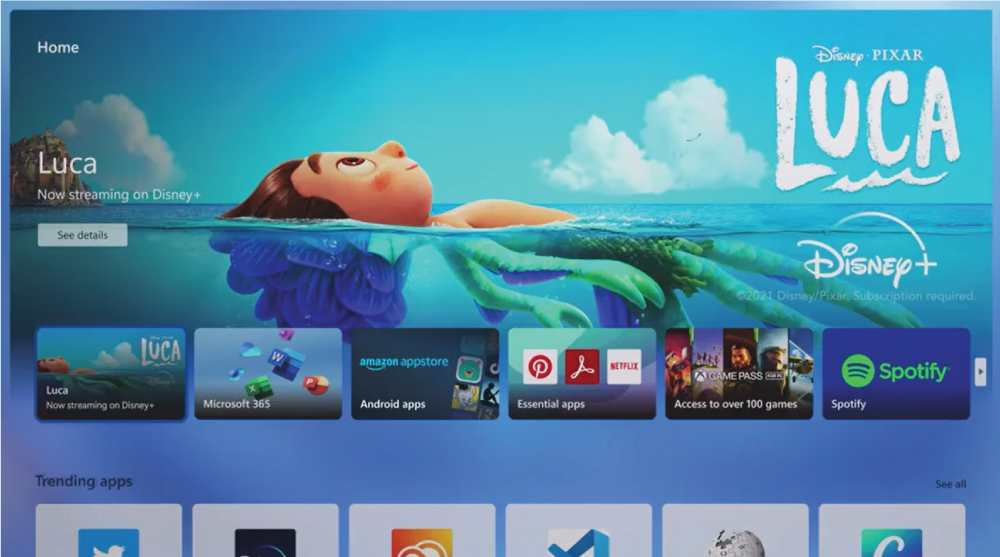 This means with the help of Amazon Appstore users will be able to access almost 500,000 applications, including Disney plus, Netflix, Uber, and more. The only limitation is that the users are not allowed to access all applications available on the Google play store. Accessing Amazon Appstore is very simple, you just need to create an account, and Boom! Thousands of paid and free applications will be visible on your desktop/laptop screen. It will integrate the apps into the start bar and will also appear on the taskbar with their windows.

Microsoft Teams is getting a face-lift and will be integrated directly into the Windows 11 Taskbar, making it easier to access. Users can access Microsoft Teams from Windows, Mac, Android, or iOS.

Microsoft Teams will simply appear in the taskbar, the user just needs to click the team’s icon and launch a chat tool, which lets them send text messages, images, and videos. The user can also call their contacts present on Microsoft Teams. Just click the Meet or chat button, and choose whom you want to contact or just open the full version of Microsoft Teams by clicking the box at the bottom of the screen.

Windows 11 features a clean design with very rounded corners, along with pastel shades and a centered start menu. 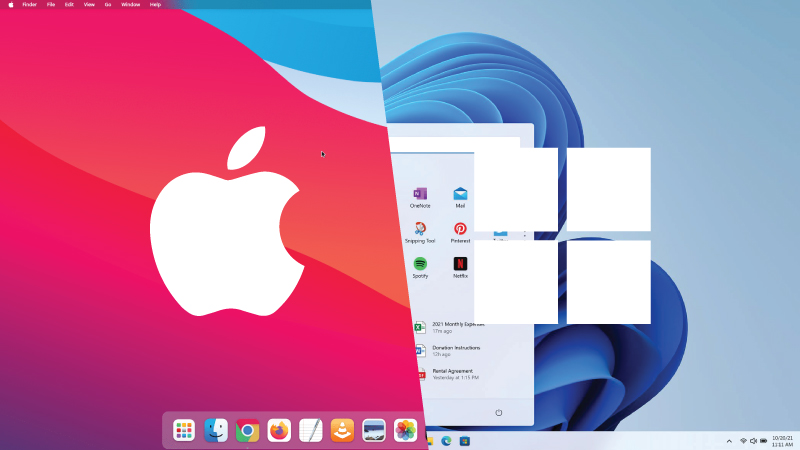 Users can now access widgets directly from the taskbar and can also personalize them to see whatever they like.

With the help of the newly redesigned taskbar, the user will find a button for widgets. When they click or tap it, a panel will slide out from the left side of their screen with a series of widgets that gives users ‘at-a-glance information of what they are looking for. They can also expand it to full screen.

Windows 11 will let users set up virtual desktops in a way that’s similar to macOS, toggling between multiple desktops for personal, and professional works.

Easier Transition From Monitor to Laptop With Better Multitasking Functionality:-

The new OS includes features like Snap Groups and Snap Layouts. This is a collection of apps that users’ post-use and also can sit in the taskbar. They can also come up or can easily minimize it at the same time for easier task switching. They can also let the users plug and unplug from a monitor more easily without losing where your open windows are located.

When the user opens a window, they see a button that looks like a square in the top right corner. This is present in between X and the minimize button. Then it can easily be clicked to see different layout options for that window.  Selecting the layout and the position within the layout that they want to place in that window.

To check the snap group features the user needs to hover over the browser in the taskbar, they will see the different groups of sites and apps popping up.

Windows 11 will get certain features found in Xbox consoles, like Auto HDR and DirectStorage, to improve gaming on your Windows PC. 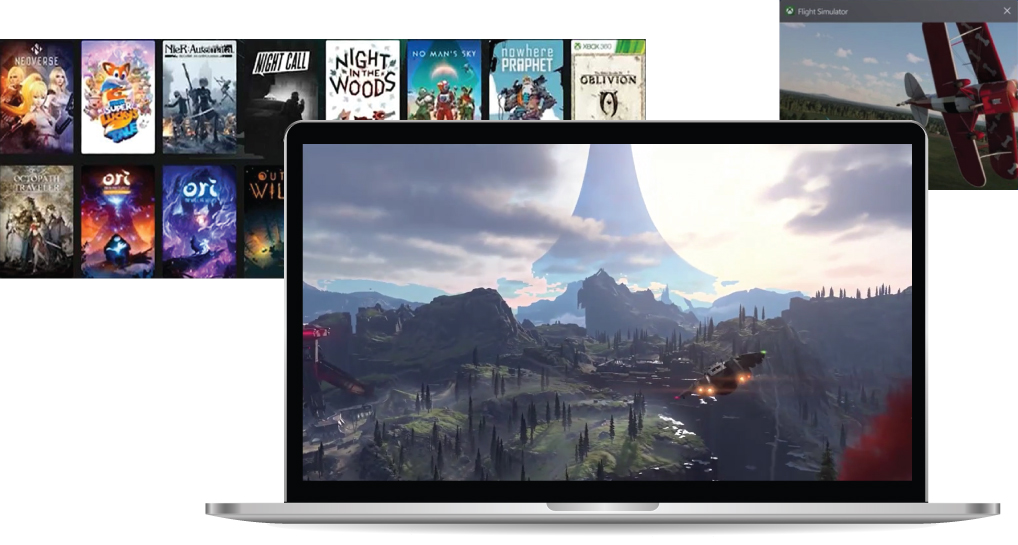 When is the Windows 11 Release Date?

Windows 11 is now available as an insider preview. Efficiently build download for those in the Windows Insider Program. This will be available as a public beta by the end of July 2021. According to Microsoft, Windows 11 will begin rolling out to all compatible PCs and other new PCs by the end of this year.

Some Common Question Which Users Might Have In Their Mind Before The Release Of Windows 11:-

Once Windows 11 becomes generally available, you’ll be able to download it the same way you would for any new version of Windows. Most users will go to Settings > Update & Security > Windows Update and click Check for updates. Download and Install.

Will My Computer Be Compatible With Windows 11?

You can simply check the eligibility of your Windows 10 PC for the free upgrade to Windows 11. Just visit Microsoft’s website for a list of requirements.

Originally, Microsoft directed people to download the PC Health Check app to check if their PC is compatible. However, many users reported that it did not give an ample amount of detail. It also lacked the reason why a device is not compatible. On June 28, 2021, according to a blog published on the official Microsoft website, they said: “temporarily removing the app”.  Addressing this issue, they also mentioned that the tool would return before the fall Windows 11 releases. If you buy a new PC between now and the general release, that computer will also be eligible for the free upgrade.

If you are already a Windows 10 user, Windows 11 will appear as a free upgrade for your machine.

That’s all about Windows 11, As we can see that Microsoft is making very great changes in its operating system. They are also trying to make things easier for their users. With all these latest updates, We believe that the users of this operating system will experience great things. Let’s wait and watch what other new things Windows 11 have for its users.

CodeStore Technologies is a leading mobile and web app development company in the USA and India. We help many small organizations and individuals in developing their dream apps or website. With the help of our 10+ years of experience and 200+ team, we deliver the best ever mobile and web apps to our clients.

If you have any requirements then feel free to share them at: [email protected].