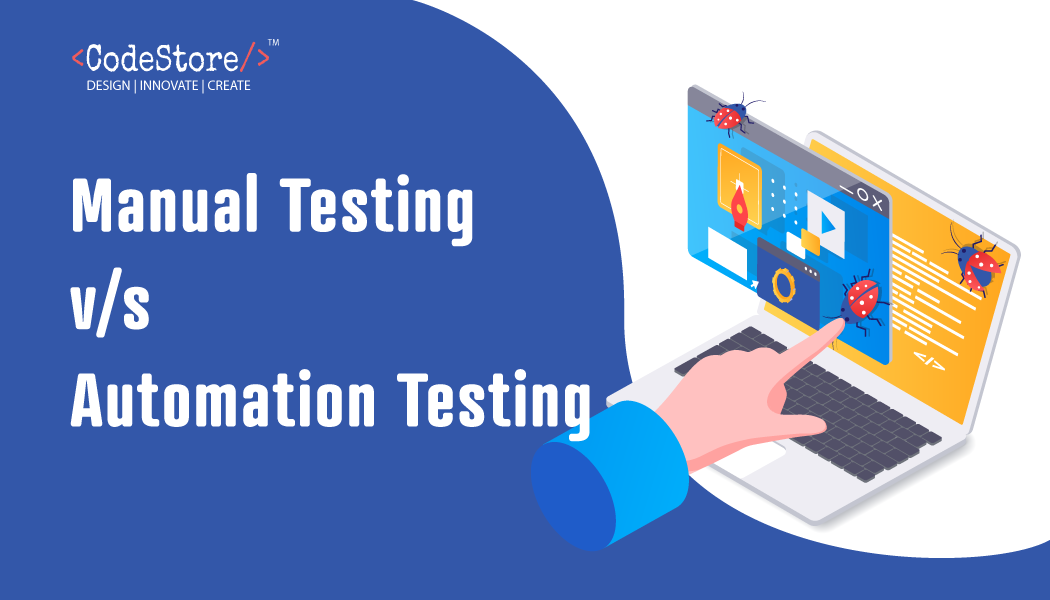 Software Testing is the process carried out throughout software development. Above all, this is checking, verifying, and validating the product. Initially, manual testing was done, but in today’s world, everyone needs a smooth life. Then why not software testers? With this motto, automation testing came into the frame, and boom, then things changed drastically.

What is Manual Testing? 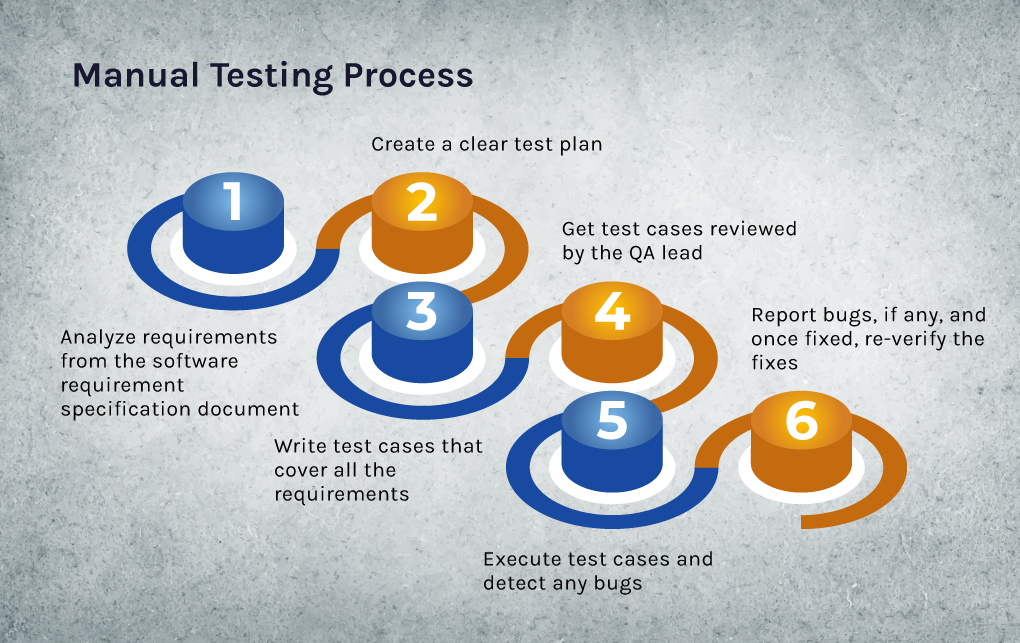 Manual Testing is the process of testing the software manually. When we use human resources to perform testing then we can consider the testing as Manual. In other words, in this type, we execute test cases manually. Moreover, the skills, knowledge, and experience of the testers play an important role in Manual Testing.

What is Automation Testing?

Usage of automation tools for executing test cases is known as Automation Testing. It is a type of testing for which we need resources with the knowledge of scripting, etc. 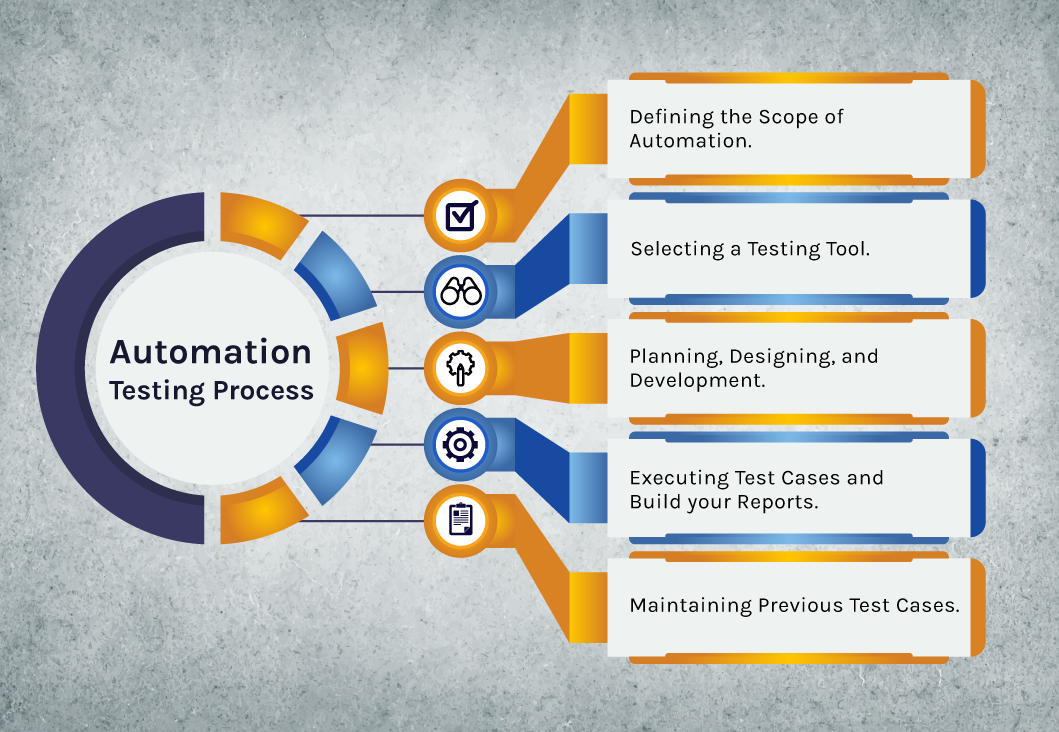 Selenium, QTP, UFT are some examples of automation tools. Selenium comes with C#, JAVA, Pearl, PHP, Python, and Ruby. Hence knowing any of these listed languages will work. 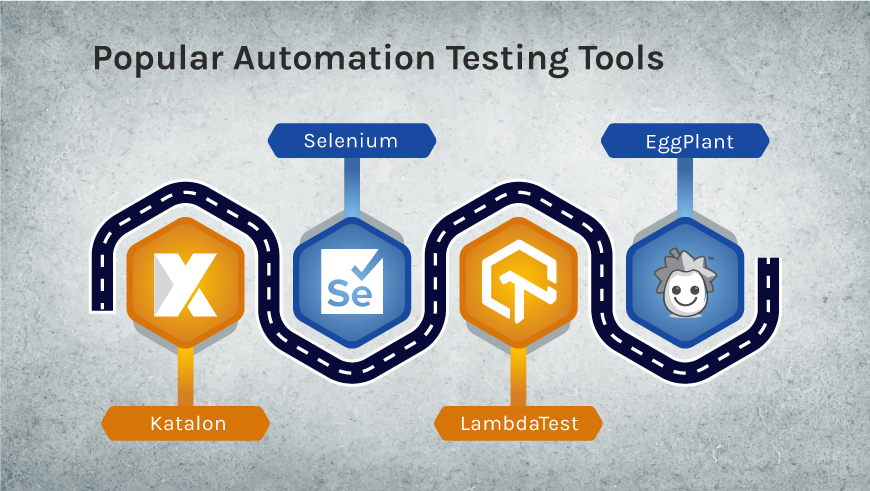 Katalon is a test automation tool based on the automation frameworks of Selenium and Appium. The platform stands out for its multiple purposes and easiness of use, considering it can create and reuse UI test scripts without requiring any code. Moreover, it is easy to deploy and can deploy on macOS, Windows, and Linux.

Selenium is a popular open-source (released under the Apache License 2.0) automation testing framework. Originally developed in 2004 by Jason Hugging, Selenium remains a widely-known and used tool for testing web applications. It operates across multiple browsers and platforms (macOS, Windows, and Linux) and can write tests in various programming languages, such as Python, Java, C#, Scala, Groovy, Ruby, Perl, and PHP.

LambdaTest is a cloud-based automation testing tool for desktop and mobile applications. This tool allows for manual and automated cross-browser testing across more than 2000 operating systems, browsers, and devices.

In that sense, on the one hand, Eggplant performance is used for performance, stress testing, and load. On the other hand, the functional testing tool is precisely focused on what the name indicates. One of the greatest features is that it allows testers to interact with the applications in the same way the end users will.

Manual Testing has some limitations. Moreover, many times we have to do repetitive testing, and doing things repetitively can be boring. Testing with valid and invalid inputs can make you irate. To err is human and when it comes to quality we just can’t compromise.

Time constraint is the most important thing when we talk about the release of the software. If development teams fail to complete the development process before the deadline, then the company loses customers and no one can afford this.

Moreover, Cost is the major constraint for any software development process. Above all, maintenance costs can be a major issue for undetected defects. Automation comes into the picture to conquer all the above issues.

Automation testing helps in generating the report for Test Execution, one just can’t modify it and hence it is useful for team leads or managers.

Table of Comparison Between Manual and Automation Testing

As the demand for Automation is increasing day to day, organizations are getting confused in choosing between manual and automation testing. Here the testing team of CodeStore Technologies has tried their best to clear this confusion.

If you think automation testing has no flaws then hold on it also has some flaws, hence it is mandatory to know them all and then decide what to choose.

Automation is the best thing when it comes to Regression Testing, as it is repetitive testing after changing the code.

We can go for Automation as it is suitable for it. Above all, it is the testing in which they tested the system under load to determine the system’s behavior.

Testers do it to test the performance and capability, hence we can consider it for Automation.

Scenarios Where We Should Not Think Of Automation

Now, let’s see the Testing Types which can not be considered for Automation

This is the type of testing where we need a skilled tester as the requirement specification document is not very descriptive. Moreover, the tester needs to use his skills and knowledge to test the test cases.

While testing for usability, the tester needs to think like an end-user and check for the user-friendly nature of the application. Indeed a tool can’t think like a human being.

As the word, Ad-hoc itself tells that it is unplanned, a tester plays an important role. 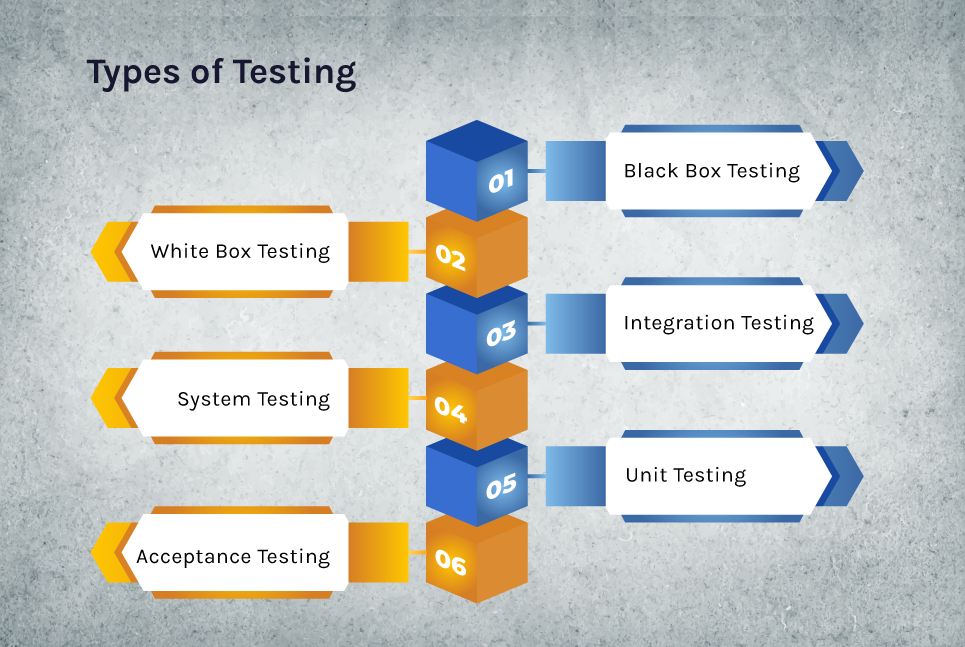 It is a testing type where we just need to check the functionality. Moreover, it does not require coding knowledge as it is not visible to the QA/testers.

White Box Testing is the type of testing where we deal with the internal structure of an application. It is also known as “Glass box testing”. Moreover, it requires knowledge of code systems, branches, paths, conditions, etc.

It is the testing type where we link different modules and tests to see how they work together.

In this type of testing, we check if the application is working fine.

It is the testing type where we have to consider the user’s acceptance as it is done by the end-user. End-user will accept the software only if the product justifies the requirements.

Testing is a huge domain and Manual Testing is still as important as Automation. Above all, there are many types of testing where the Automation tool can’t help us and we need to choose Manual Testing. Tool scripts are designed manually. Designed manually, the tool does not require human intervention but requires the command which is given by a human.

Any machine or software is only capable of doing the things which were asked to do and this is the limitation (or sometimes advantage as it can not act smarter than us). Automation tools also have some limitations but eventually, they will evolve and will become smarter.

Both Manual and Automation testing have their pros and cons, and choosing the right one between these completely depends on the requirement of the project. This also depends on the time and most importantly the budget.

CodeStore is a leading mobile and web app development company with a special focus on delivering the most efficient digital transformation services. We have a team of very efficient and skilled software testers who are capable of doing both manual and automation testing.

With developing the most flexible and robust web and mobile apps we also focus on delivering bug-free codes to our customers. Moreover, get in touch with us and share your requirements.

Send your queries at: [email protected].