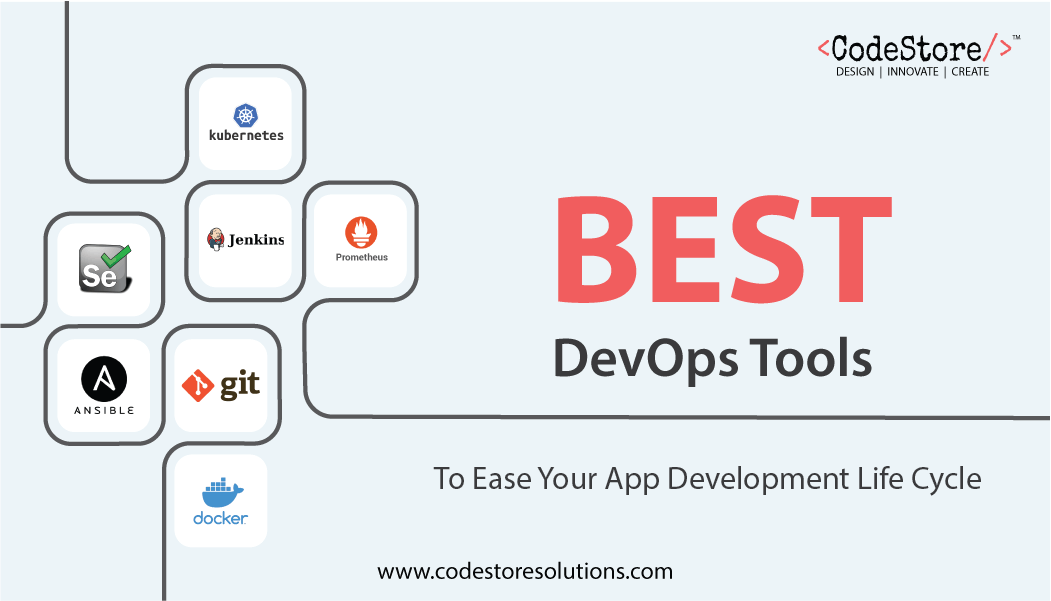 DevOps is a set of practices that integrates IT operations and software development together. This allows organizations to release new software and make changes to users as soon as possible, using automation. Due to the quick adoption of DevOps practices, many DevOps tools have recently been in higher demand.

DevOps software tools make sure automation, transparency, and collaboration remain at the focus of your value stream. These tools also help in promoting several methods for transferring information and technical knowledge effectively and efficiently among all the stakeholders, whether it is security, development, business, or operation teams for an efficient product outcome.

Developers made the Ansible tool for the automation process and collaboration. This simply helps to integrate and automate testing, development, performance handling, and better deployment. This also helps in increasing productivity. 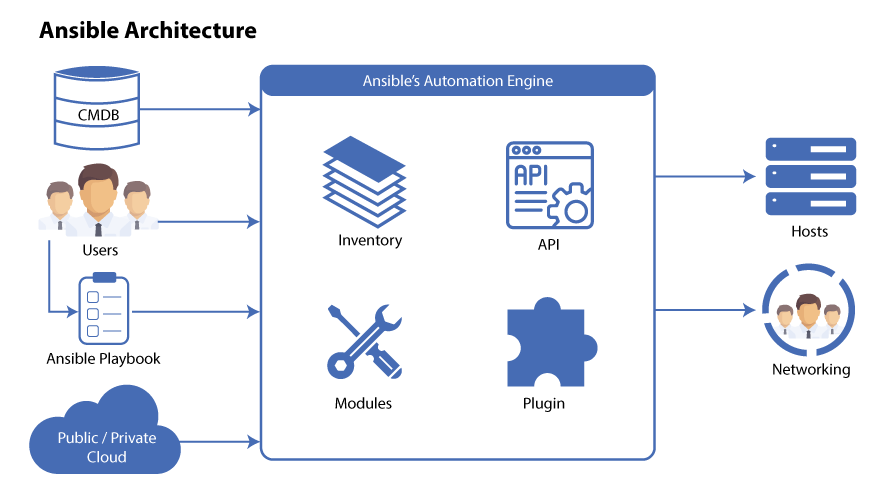 Ansible is a radically simple IT automation engine that automates cloud provisioning, configuration management, application deployment, intra-service orchestration, and many other needs.

Jenkins is a constant integration server tool that is used for repeating and executing different jobs. The developers deploy this software on the core server where software development is done. Being one of the most common open-source ruling automation servers, Moreover, Jenkin’s automation engine allows DevOps teams to access and integrate the project changes easily and detect the issues instantly.

Jenkins is tailor-made for projects of all sizes and complexity. Developers can write this in Java. Moreover, hundreds of add-ons and plug-ins are available for Jenkins.

Jenkins uses the master-slave architecture for managing builds that are distributed. Moreover, In this distributed form, communication between master and slave happens using TCP/IP.

Prometheus is a community-driven and open-source system and performance monitoring toolkit. It completely depends on a time series model and makes alerts based on it. Moreover, it supports container monitoring. Above all, This monitoring process of Prometheus is extensively used within DevOps terms and cloud firms. 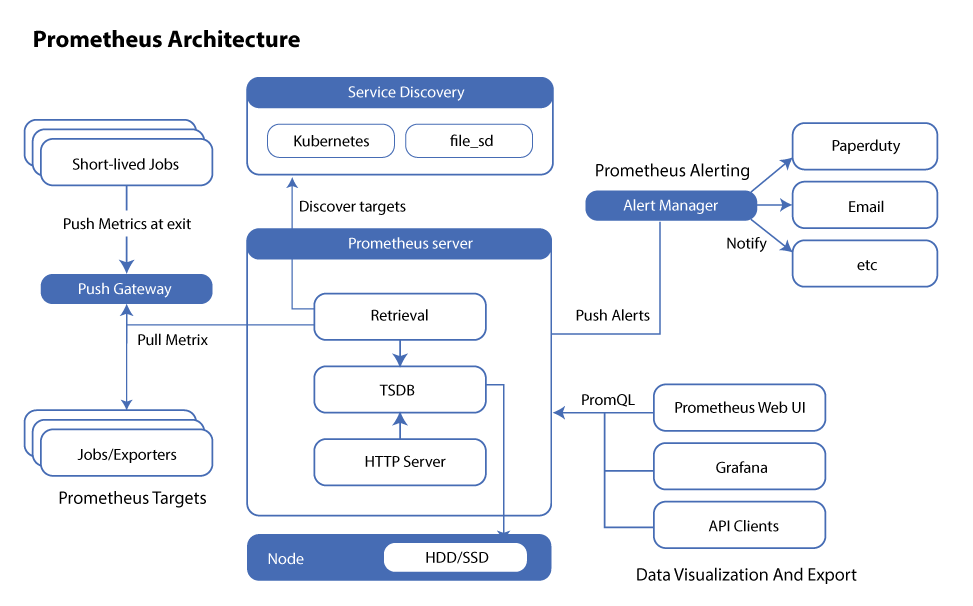 The Prometheus architecture is composed of multiple components, each of them providing a specific function. Above all, The components of Prometheus include Prometheus Server, Client Libraries and Exporters, Push Gateway, Alert Manager, Visualization.

Git is one of the most favorable tools for open-source contributors and remote teams. It is basically a distributed SCM (Source Code Management) tool that enables developers to track the advancement of their app development by maintaining various source code versions. Developers can simply return to the previous version if needed.

Currently, there are 2 popular Git repository hosting services available, and they are GitBucket and GitHub. GitBucket offers unlimited private repositories for a team of up to 5 members, whereas GitHub offers free access to public repositories only. 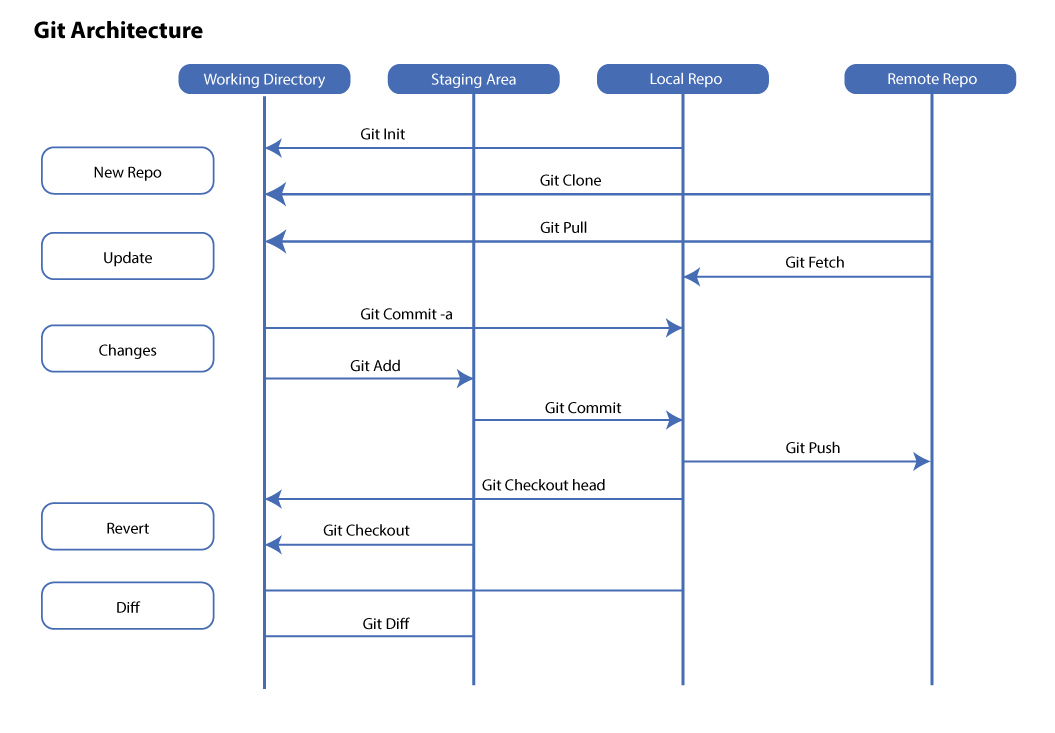 Git is essentially a content-addressable file system made up of objects that form a hierarchy that mirrors the content’s filesystem tree. Git has three main primitive types, which it uses to represent content for a repository, tree, blobs, and other commits.

Selenium is mainly used for automating web-based apps. It can automate testing and administrative tasks of web-based apps. This consists of 3 major components, and they are:-

Grid:- This runs tests on various devices to scale up the testing efforts and handle many environments from the core point.

IDE: – It’s simply a chrome and firefox add-on that helps in easy record and playback of interactions with the browser.

WebDriver:- This enables one to make unique, browser-based regression automation suites and examines and helps to scale and distribute scripts throughout several environments.

Docker is an open-source containerization platform. It enables developers to package applications into containers—standardized executable components combining application source code with the operating system (OS) libraries and dependencies required to run that code in any environment.

With the help of the Docker engine, one can access the containers, which, as a result, can execute apps in a remote environment. 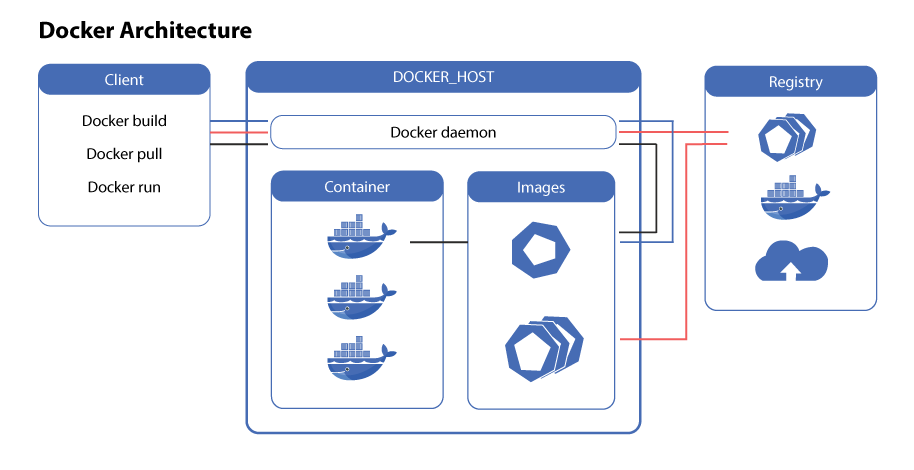 The architecture of Docker uses a client-server architecture. The Docker client talks to the Docker daemon, which then does the heavy lifting of building, running, and distributing the Docker containers.

Moreover, The Docker client and daemon architecture can easily run on the same system, or one can connect a Docker client to a remote Docker daemon.

Kubernetes is a container orchestration platform founded by Google. This open-source system deals with containers on a large scale and tries to take containerization to a further level. Moreover, It helps in handling containerized apps into logical units for simple discovery and management, scaling, and automating deployment. 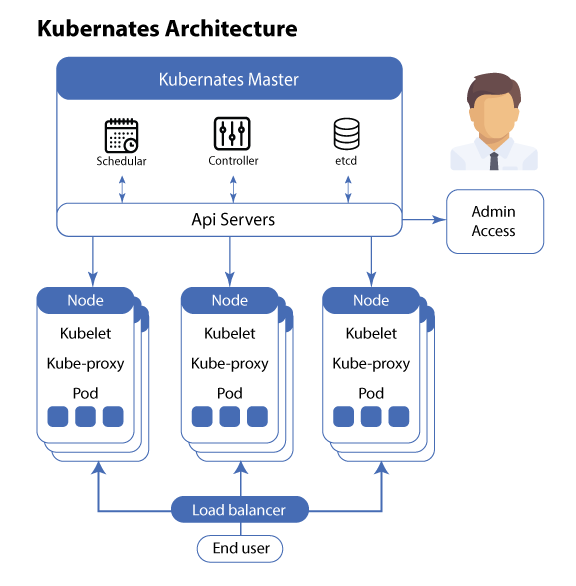 The architecture of Kubernetes is used to compose, scale, deploy as well as manage applications containers across host clusters.

Since there are a lot of DevOps tools available for each and every phase of the DevOps development, one should have an in-depth knowledge of selecting the best tool according to the needs. Your choice of tool will completely depend on the teams’ involvement and the environment.

As mentioned above,  the CodeStore team has helped you by listing some of the best ever DevOps tools which one should never ignore if they are planning to smoothen their business flow.

CodeStore Technologies is a leading mobile and web app development company with a special focus on providing the most efficient digital transformation services. Moreover, we help startups and other small business owners in taking their businesses to the next level.

Get in touch with us. Share your requirements at: [email protected].