There are many JavaScript frameworks we all are aware of and many of the organisations might be using AngularJS 1 that supports some functionality but Angular2 has improved on these functionalities and made it easy to be faster and scalable for developers that uses ES6 (ES7).

In this blog post, I will guide you to the latest version of Angular (Angular2) and build your first angular2 app using Typescript.

Angular2 is an open-source framework for building mobile and desktop applications written in Typescript and meets the ES6 specifications.

In Angular 1, programmers have to keep a check with directives, controllers and the services that made programmers a bit confusing to keep a track off.

Angular 2 provides programmers with a different framework that uses COMPONENTS instead of directives.

Where @component holds properties like: selector, name of events etc.

What makes it different?

In Angular a directive is what we add to our HTML page no matter about whether a directive  is used to add/modify or to generate some content and requires a .directive function whereas in Angular2 we just need to import “component” and then we create our class

Components in Angular2 are the web components that uses a feature of Shadow DOM which does not need ng-transclude instead we use in our application. 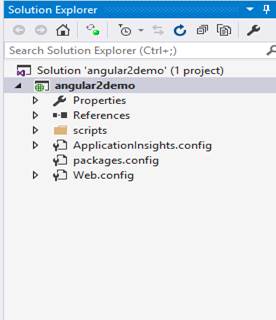 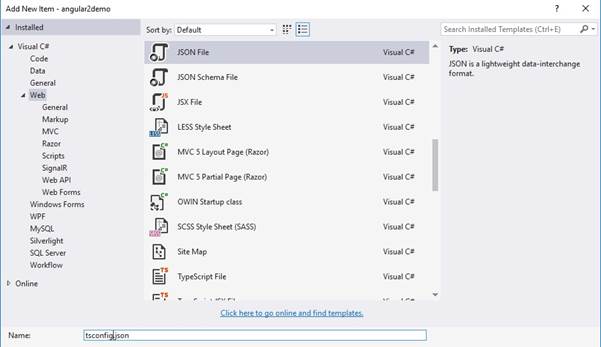 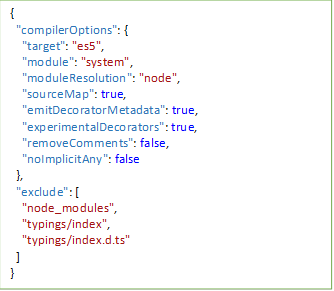 Just right click on name of project>>add>>new item as mentioned in Step2. Add the  following Code:

The code above has different files:

Just right click on name of project>>add>>new item as mentioned in Step2. Add the following code: 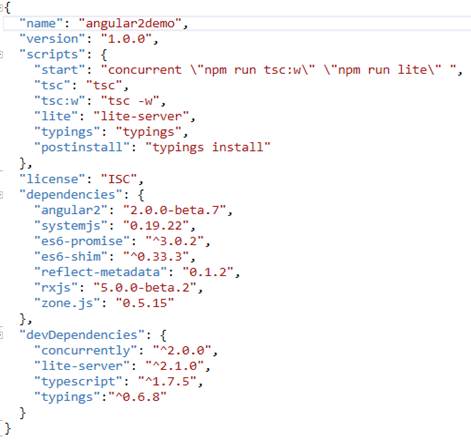 NOTE: All the files should be saved with .ts extension.